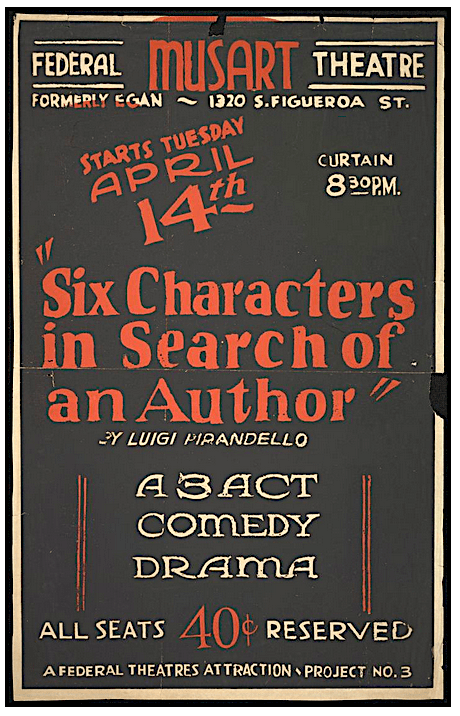 The bible is regarded as one of the most read and most important books of all time. In it, the first chapter—Genesis—describes the main actors (God, Adam and Eve, etc. appearing on the stage (the earth). So, take it from the top; don’t forget to put your main character(s) in the first chapter!