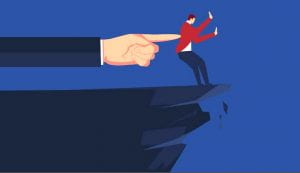 An author’s dilemma – what to do about a character who makes a cameo appearance. Should they leave the plot in a dramatic way? On revisiting a character, I discovered a minor character had made a ghost exit and thought it would be more powerful for the plot if they made a sudden one. So…they were, in thriller-speak, simply eliminated. Oh dear, such is the power of writing. At least one person was left happier with this—me. The abrupt end to their minor part had two advantages. First, it added drama to the plot and second, it put more pressure on the protagonist. The end result is a greater incentive for the reader to turn the page and find out what happens next. Guess which chapter cried out for this re-write? Yes, Chapter One.