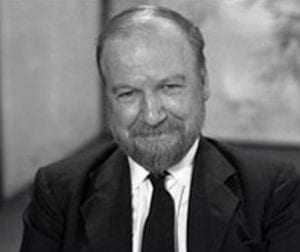 William Golding’s most famous book, Lord of the Flies, had been rejected by every publisher he sent it to – until an editor at Faber pulled his manuscript off the rejection pile.

Lord of the Flies sold in its millions and brought Golding worldwide recognition. In 1983 he was awarded the Nobel Prize for Literature.

I often wonder how Golding felt about those rejections. Perhaps, like me, he just knew that someone, someday, would connect with his story. PS: John le Carre’s first novel, The Spy Who Came in From the Cold, was passed along because le Carre “hasn’t got any future.” John Grisham’s A Time to Kill was rejected by 16 publishers before finding an agent who eventually rejected him as well. And, Agatha Christie had to wait four years for her first book to be published. Ah, rejection is a cloak of honor for writers.