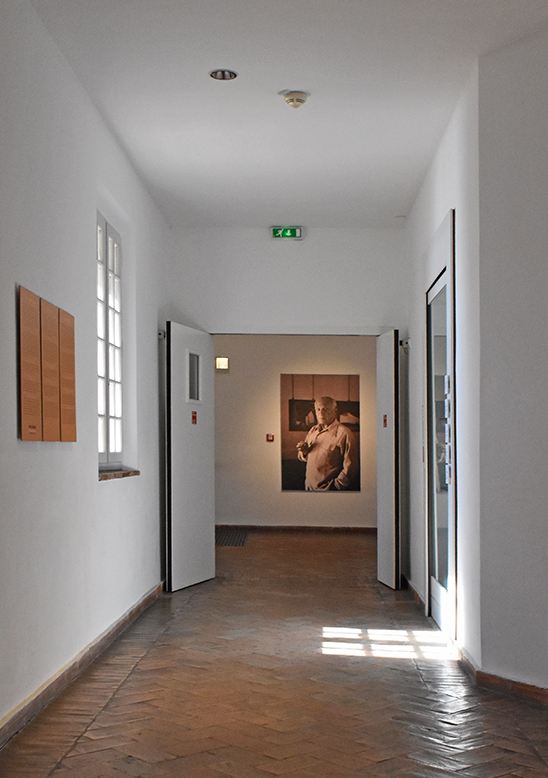 [novel extract: “I wanted to see the Picasso museum. It’s quite impressive.”]

Yes, it is an impressive museum, but Jak had no interest in it. In fact, he became very frustrated at the Museum, despite its importance.

[novel extract: “Crossing the narrow lane, he climbed the long, cobbled ramp past an imposing stone wall that led to the entrance of the Musée Picasso. A huge portrait of the artist hung down, with one eye observing Jak as he made his way up the ramp. “I’m pleased that someone is looking after me,” he mused. When he arrived at the ticket booth, Jak was the only person in line.

The official handed Jak his ticket and asked, “Is this your first visit monsieur?”

“Yes,” Jak replied, annoyed that he was being delayed.

“Well,” continued the official, “In the 1600s this building used to be the home of the Grimaldi family. It later became our town hall and, just after the war, Picasso made his home here. It was the first museum in the world to be dedicated to him. I hope you enjoy our fine collection.”

“Very interesting. Thank you for the information,” Jak replied before making his way quickly up the stone stairs from the entrance. Old brick floors laid out in herringbone patterns acted like arrows, clearly pointing the way forward to each main gallery. Jak followed them, walking right past the wonderful examples of Picasso’s diverse art – paintings, sketches, paper drawings and several ceramics.

“Abstract art really doesn’t interest me,” he thought, “but where can the guitars be?”]