I have been asked this question more than a few times. The title has overtones of a religious nature and there is a subtle, yet close connection, to the original three wise men of biblical times. In 3 WISE MEN there is a cover picture of three rather handsome-looking guys. Each of them has a key part to play in the secret formula. And, each of the novel’s three wise men live in quite diverse places. Of course, to say much more, would reveal too much and you might miss the suspense and intrigue! Happy reading. 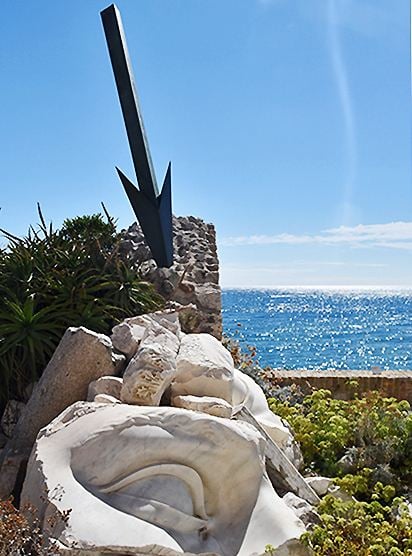 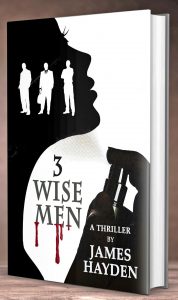 Jak Colins flies to Milan to share his priceless discovery – a powerful formula with the potential to disrupt a multi-billion dollar industry that has attracted men and woman since ancient times. But, he soon becomes the object of unscrupulous rivals who take drastic measures to unlock his secret. Will the modern-day 3 Wise Men be able to ensure that Jak’s formula – based on a genuine 4,000 year old manuscript – remains in safe hands?

3 WISE MEN weaves an intellectual thread into the cloak of intrigue and danger that envelops Jak. 3 WISE MEN is a contemporary thriller at just over 82,000 words. It is set mainly in Milan, Tel Aviv, the French Riviera and on the Italian coast.

Author insights for 3 WISE MEN, plus novel extracts, will be posted here. Subscribe for updates on this blog or use LEAVE A COMMENT below to ask any question directly to author James Hayden about 3 WISE MEN!