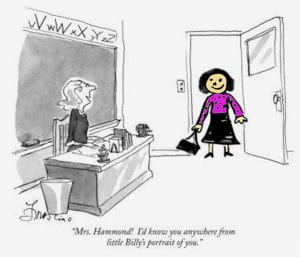 Here’s a question I have to ask myself often—how well do I know my characters? Yes, I can describe them (features like hair, makeup, dress, etc.) but do I really know them? A few years ago I met a long-lost half-brother. We talked and he was quiet, reflecting on a father he hardly knew. But, I never understood him until he told me about a letter he had written to his father. The response he got, and the way he reacted, gave me clues about the depth of his feelings. When I saw my half-brother walk away, he had the same gait as my father and my eyes were opened fully to his character. In writing, there is that elusive search to reveal a character by his or her actions, rather than through description. They give away their true identity with a gesture, body position, speech and response. In my latest novel, many of my characters are build upon people I know quite well, but others have to be fabricated from observations, etc. My goal is to have none of my characters appear flat (as in this cartoon). And, here’s a secret, one of the key characters in my book is a little like me—Oh, very well, a lot like me!