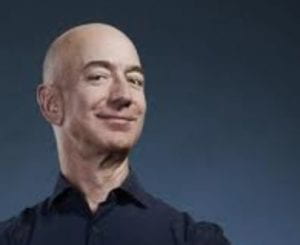 The author Brad Stone, in his book ‘Amazon Unbound’, mentions a moment when Jeff Bezos rattled off a list of the main ingredients of a great story. You might like to check these against your writing too. They are (condensed): 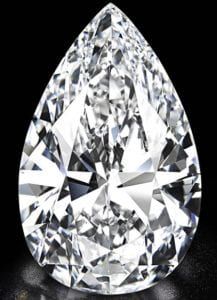 It can take 21 months or more to cut a diamond into sparkling perfection. Rushing the process could lead to excessive diamond wastage, unnecessary ugly inclusions and poor shaping. The Diamond cutting business is a prime example of an industry in which “Slow and Steady” wins the day. The same applies to editing and polishing a manuscript. I, for one, have been too keen to take my rough manuscript and hoped it would pass the keen eyes of an accomplished literary agent, only to realise too late that the work needed many more months of fine revision. My humble experience has taught me to not rush the process, and take as long as it needs to make it ‘shine.’ With my first book, 3 WISE MEN, I was not happy until about a year after the first version; with my new book, it has taken a similar length of time to get feedback and re-work the ‘final’ draft. I am so pleased that I slowed down the revision process and hope my readers will be too. A good red wine needs to be opened and sit for a while, allowing it to “breathe”and soften the flavours and release enhancing aromas. Writing is no different? No. JD Salinger took 10 years to write Catcher in the Rye, and the first Harry Potter instalment was six years in the making. Time heals many things and writing is no different.

You find writing inspiration in the most amazing places… 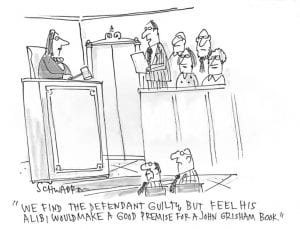 Beta Readers are a great source for discovering faults in a draft manuscript, but a Writers Circle can add real value by providing advice on improving the impact of your novel on readers, and for giving encouragement from an author’s perspective. Writers value input from other writers. I recently asked a fellow writer to be part of my Beta Reader group. His input was especially helpful for identifying weaknesses in my plot. He also validated his impressions of my novel from his perspective as a writer. Now, I have the privilege of doing the same for his new novel and we have discovered the joy of forming a small Writers Circle. In conclusion, I have discovered that Beta Readers, and the added value of a Writers Circle, are key elements in helping take my writing to a new level. I appreciate their input – it is like gold to me as an author.

The best book agents can get as many as 1,500 queries per month, and they sometimes only offer to represent approximately 6 new clients per year. Of those 6 new clients, 3 will most likely have been published elsewhere already. So, in a calendar year, a top agent may receive as many as 18,000 queries and represent as few as 3 unpublished authors from that pile! Others are more optimistic, saying that an unpublished author has a 1 in 500 chance of finding representation.” [source: here] . If you do the Mathematics, that is as likely as if you are standing in a crowd of 6,000 people at a concert and you get picked from that group to come on stage. In other words, 99.97% of submissions are rejected. Ouch!

Here’s another take on the subject. “According to Heather Hummel, founder of PathBinder Publishing, only 4% of the query letters sent to agents get a positive response. Of the approximately ten million proposals sent to agents and editors, only 65,000 become books. That’s 0.0065% of all book proposals being accepted. Not even 1/10th of 1%. Yikes! 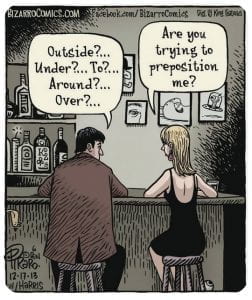 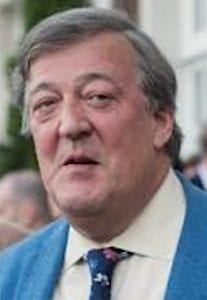 “Successful authors are those who know just how difficult it is to write a book.” Stephen Fry

“A man who is not born with the novel-writing gift has a troublesome time of it when he tries to build a novel. He has no clear idea of his story. In fact, he has no story.” Mark Twain 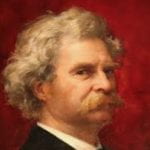 It starts with the fear of writing your first essay in English and submitting papers at college. When I look back on my time as a student, not one teacher was able or willing to give lessons on writing a novel or novella. At college, I was taught by professors who had published works, but they were mainly collections of poetry or scientific works. However, most of my teachers were willing to correct mistakes in my writing. If only they had taken the time to inspire writing? Our heroes were sporting stars and famous politicians or engineers, etc. Except for one, and he was significant—so much so, that I just have to tell you about him in the next post!

I enjoyed this short video on writing tips (both good and bad) from Jericho Writers. This one stood out for me:

Why did this tip seem such a good one? It’s simple. Your writing should include YOU—your experiences, your heart and soul; the beat of your own drum. When I was editing my second novel, this became so important that it caused me to rewrite my characters to include the leadership conflict I had experienced in my own career. And, as a result, the book gained more power and a sense of poignancy that made it real. At least, I hope it did! So, take Franz Kafka’s words of wisdom to heart and write from your heart. 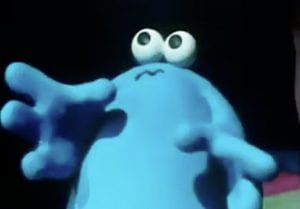 What makes for a good thriller? 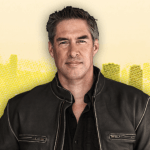 Author Brad Taylor says, “Without a doubt, characters. Characters, characters, characters. One could write a scene where a car bomb is placed in an empty parking lot, set to go off in two minutes. The buildup is intense, with a “Day of the Jackal” feel of finding components and creating the device, but at the end of the day, do readers care about the empty parking lot? No. They only care if that bomb is going to harm someone they’ve invested emotional energy in — and that is the character of the story. Setting, pace and trajectory are important, but they’re irrelevant without the reader’s emotional investment, and that is driven by characters.” Read more on thrillers from the NY times, here.