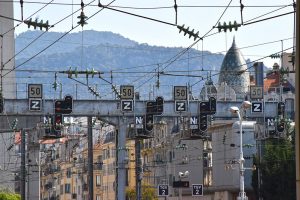 I was asked (at a birthday party) yesterday, “Did you catch many trains while writing 3 WISE MEN?” To help answer this – yes, my wife and I caught 15 trains altogether, but not all were related to the novel. Some were simply for getting between places. However, as in the case of the journey from Nice to Paris, I did write the opening chapters during this 5 hour trip.

Trains and train stations do play an important part in 3 WISE MEN and, as some readers have noticed, Chapter 1 starts off with Jak catching a train in the seaside town of Antibes. The book also describes some important stations, such as the large one in Milan. Even smaller ones play a significant part in the plot as Jak Colins tried to make sense or escape his rather unfortunate circumstances. Given his delicate head wound, perhaps the trains in this novel help keep him on the right track? 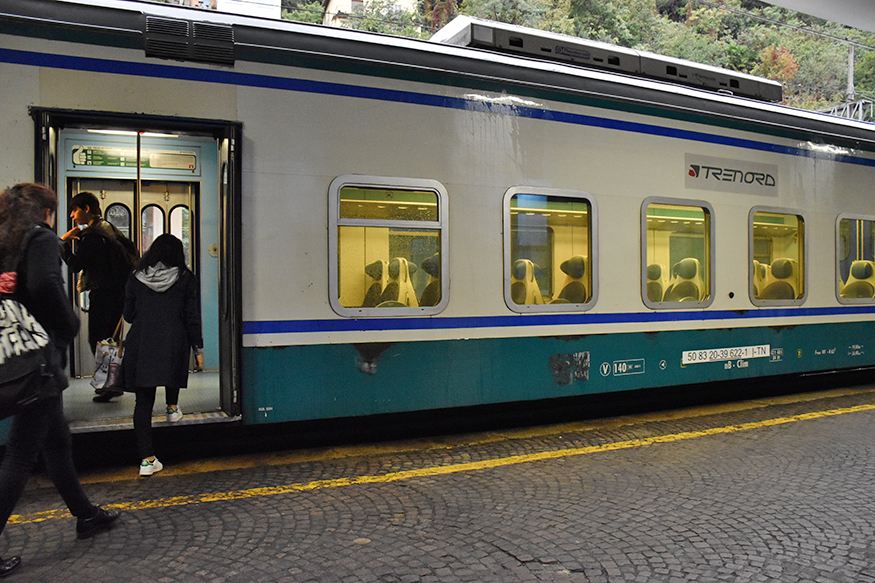