Joe Fassler on Seven of the Most Common Writing Tips 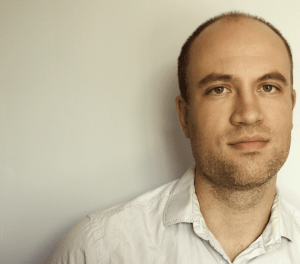 I once heard John Irving give a lecture on his process at the Iowa Writers’ Workshop, an in-depth account of the way his novels come to be. He kicked it off by writing a single sentence on the chalkboard—the last line of Last Night in Twisted River. All his books begin with the ending, Irving explained, a capstone he works and reworks until it’s ready. From there, he’ll generate a detailed summary that ultimately builds towards the finale. Only when he has the synopsis and last sentence in hand will he actually start writing. I remember being fascinated by this. The approach had clearly been successful, and made sense in theory, and yet was so unlike any creative strategy that had ever worked for me. Which is an important thing to keep in mind when trafficking in the familiar genre of writing advice: Just because John Irving does it that way doesn’t mean you should. Not only is every writer different, but each poem, each story and essay, each novel, has its own formal requirements. Advice might be a comfort in the moment, but the hard truth is that literary wisdom can be hard to systematize. There’s just no doing it the same way twice. And yet. In the five years I’ve spent interviewing authors for The Atlantic’s “By Heart” series, it’s been impossible to ignore the way certain ideas tend to come up again and again. Between the column and the book I’ve engaged a diverse group of more than 150 writers, a large sample size, that nonetheless has some defining traits. Here are the recurring ideas, distilled from dozens of conversations, that I think will most help you—no matter how unorthodox your process, how singular your vision.