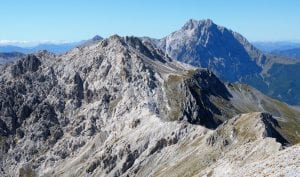 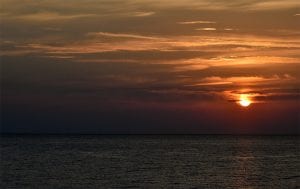 Powered by WordPress | Hosted by Edublogs | Protected by CloudFlare